It is a bit late to sum up, isn't it? Well, the previous couple of months have been, um, tight, so I had no actual time to sit down and think. Now I'm on vacation for 2021 – so no time like the present. I'm writing, like, from the past.

Write out each achievement doesn't attract me at all. The year definitely turned out to be good: I did a lot of complex work on FirstBit ERP (wrote new modules, rewrote existing ones, crushed bugs, wrote functional and load tests – yes, there were countless things). This had a good effect both on the configuration itself and on the profits of my company. In addition, I passed 1C expert exam and a PostgreSQL professional exam. Hip-hip-hooray.

There were fails as well. I still feel lazy to jot them down, but the main one is obvious – I became monstrously fat and instead of losing ten kilograms (that was the original plan) – I gained five more.

Looking back, the root of most of the problems over the past year is this: I focused too much on task flow. They were all interesting in their own way, from a carefully written technical task to challenges like “find a problem in the code using your witcher's instincts”. You do one task, another, a third, a hundredth, and you do not notice that you have ignored almost everything except work. As a result, you get a lot of experience, but the world dries up to the Configurator window and there is no strength to somehow apply this experience. Unhealthy bullshit.

In short, if you imagine me as a character in some video game, it looks like this: attack and intelligence have grown noticeably over the year, but health, agility, charisma, and almost everything else in general, have dropped. Now I need to do something to deal with this mess.

You know what? I'll take ten kilometers run for a start. 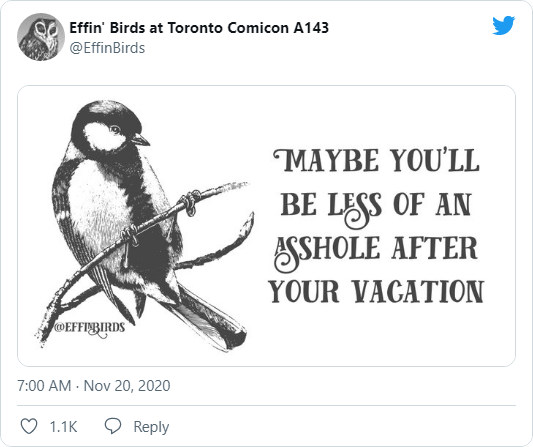